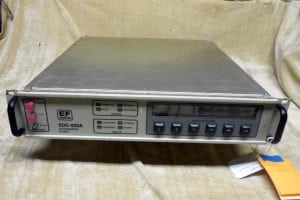 Wireless communication uses electromagnetic waves to carry signals. These waves require line-of-sight, and are thus obstructed by the curvature of the Earth. The purpose of communications satellites is to relay the signal around the curve of the Earth allowing communication between widely separated points.[2] Communications satellites use a wide range of radio and microwave frequencies. To avoid signal interference, international organizations have regulations for which frequency ranges or “bands” certain organizations are allowed to use. This allocation of bands minimizes the risk of signal interference. 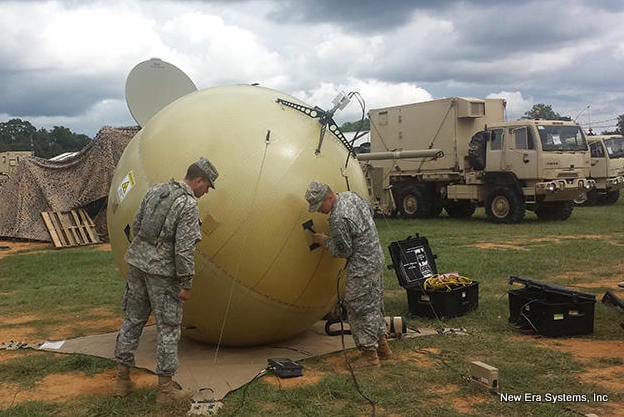